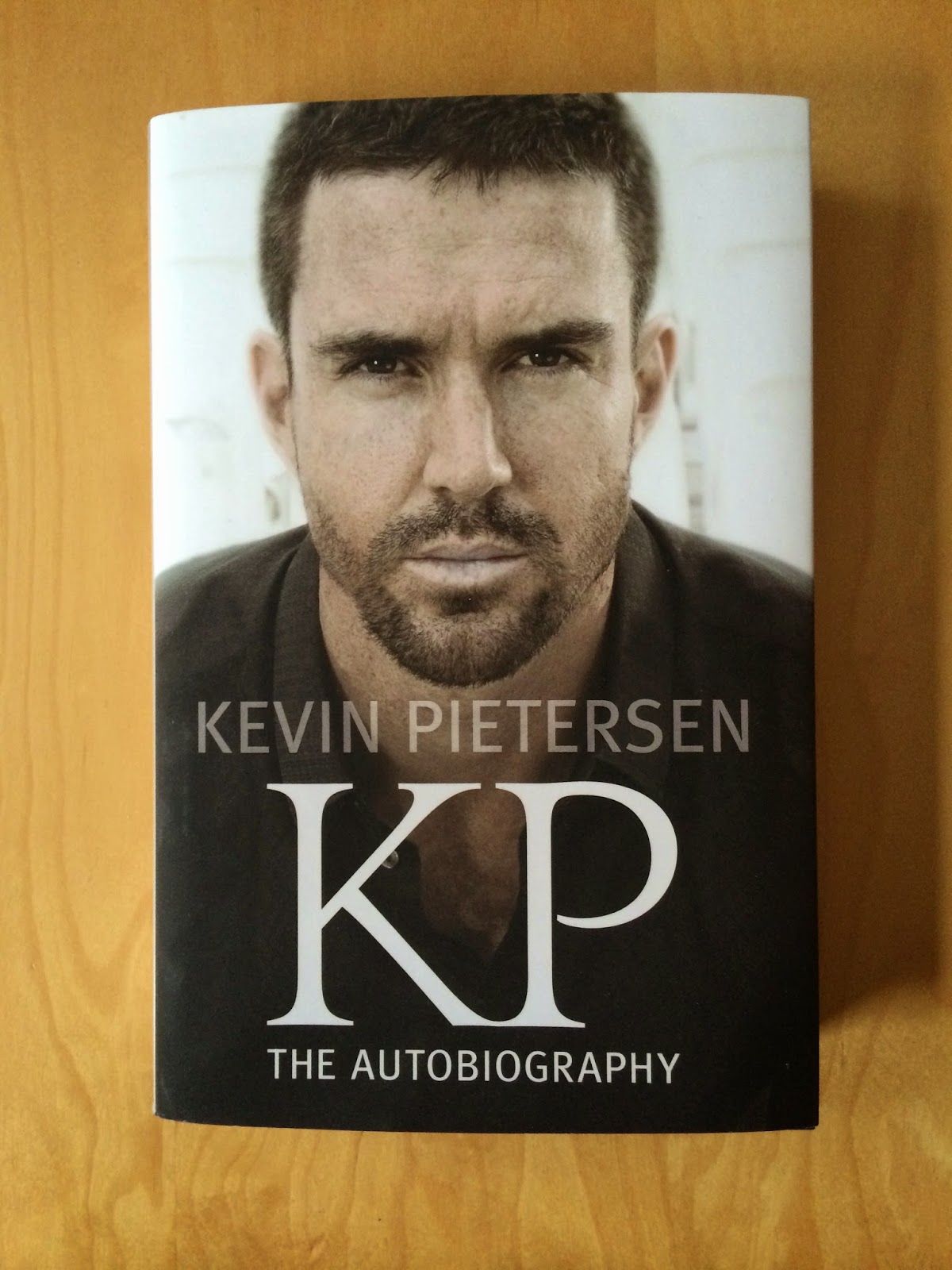 Book Review: The Girl on the Train by Paula Hawkins 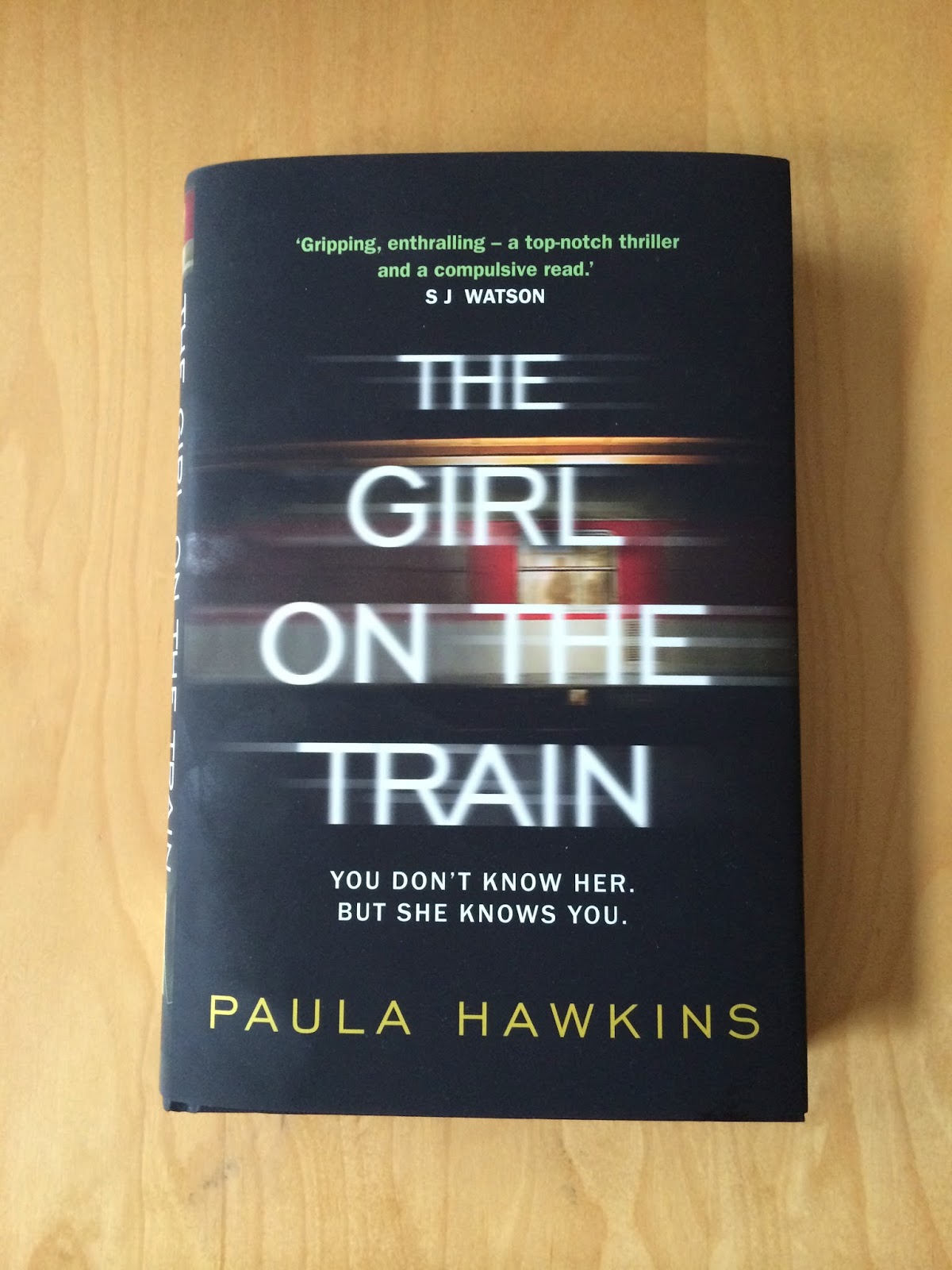 The Girl on the Train
by
Paula Hawkins
I first heard about this book about a month before it was published. I follow a lot of book related people on twitter and kept seeing the same hashtag over and over. One day I clicked on #girlonthetrain to see what it was all about. I was surprised by how many people had read pre-published copies and it was all people were talking about. It had been a long time since I had seen a "Buzz" like this around social media about a book that was not yet published. They said is was a psychological thriller which is a cross between Gone Girl & Before I go to Sleep. (You can read my reviews on these by clicking on my book reviews above) Having enjoyed both of these very much I was straight down the book shop on the week it was published.
Meet Rachel, a women who catches the same commuter train every morning into London for work. She knows it will stop at the same signal each time overlooking a row of houses and their back gardens. Rachel has even started to feel like she knows all the people that live in the houses and has given them pet names. She thinks that all the people are happy and have perfect lives, that is until one day she see's something that shocks her. Rachel see's this as an opportunity to introduce herself, but maybe she wishes she didn't. She soon realises that life would have been much better is she had just stayed just another girl on the train.
I liked this book from the off. I don't know if it was because of the excitement I had from what I had been reading but I fell Straight into it. Rachel was the main narrator of the book, She was an alcoholic which I thought gave this book that extra edge. Suffering from hangovers and memory loss gave the story a great spin on things. You don't know what is going to happen and the narrator has no idea what did happen.
I thought all the main characters were very well written, you got a great picture in your mind about them all. Each one of them though felt like they had a dark secret to tell which gave the book that mystery from start to finish.
The good thing about The Girl on the Train was that it kept you guessing all the way till the end. I'm sure there will have been people who got it earlier but for me it was only about 5 pages before I found out. Even then you just had to keep on reading.
This is Paula Hawkins debut novel and I have to say it was written like someone who has had 10-15 books prior. It was kept at a fast pace and after each chapter left you begging for more.
Do I have anything negative to say about the book? no not really I loved it and I was glad the hype lived up to it, although next time I am on a train and it stops and I see someone in their garden I don't know if I will smile or shudder...
I scored this book a 5 out of 5. From the very beginning to the end it was mysterious, dark and kept you on the edge of your seat. If you are into thrillers/mystery books then I would fully recommend this to you. As we will soon be into holiday season and you are maybe looking what to read then make sure you take this with you.
I would love to know what other people think who have read this. Do you agree with me? Let me know.
Speak soon
CBailey31﻿